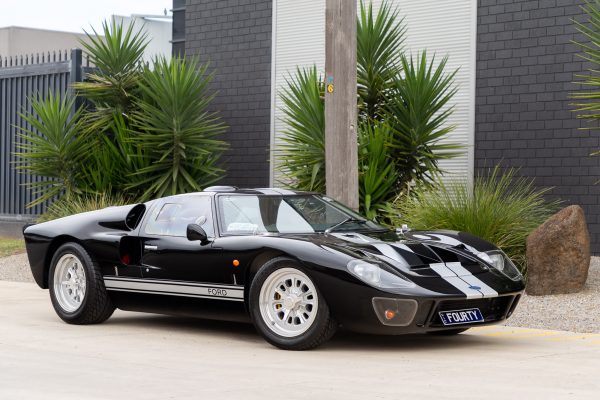 The original 1966 Ford GT40 was built out of spite after Ford failed to purchase the Italian company Ferrari. The reason for the acquisition of Ferrari by Ford was to help them get involved in auto racing as a branding move by the company. Although Ford was almost successful in the purchase, Ferrari’s founder Enzo Ferrari had a change of heart fearing that Ferrari would become another cog in the enormous machine of the Ford Motor Company with its suffocating bureaucracy.

The 24 Hours of Le Mans, an auto endurance race dated back to 1923 and dominated by ferrari during 1958-1965 was now the target of revenge by Ford over the failed Ferrari bid.

To break this dominance by Ferrari, a special car would need to be designed and built. This is where the Ford GT40 was born.

Note: the pictures throughout this article are from the sale of the 2002 Ford GT40 MK II Replica sold in Australia on 11/06/21. 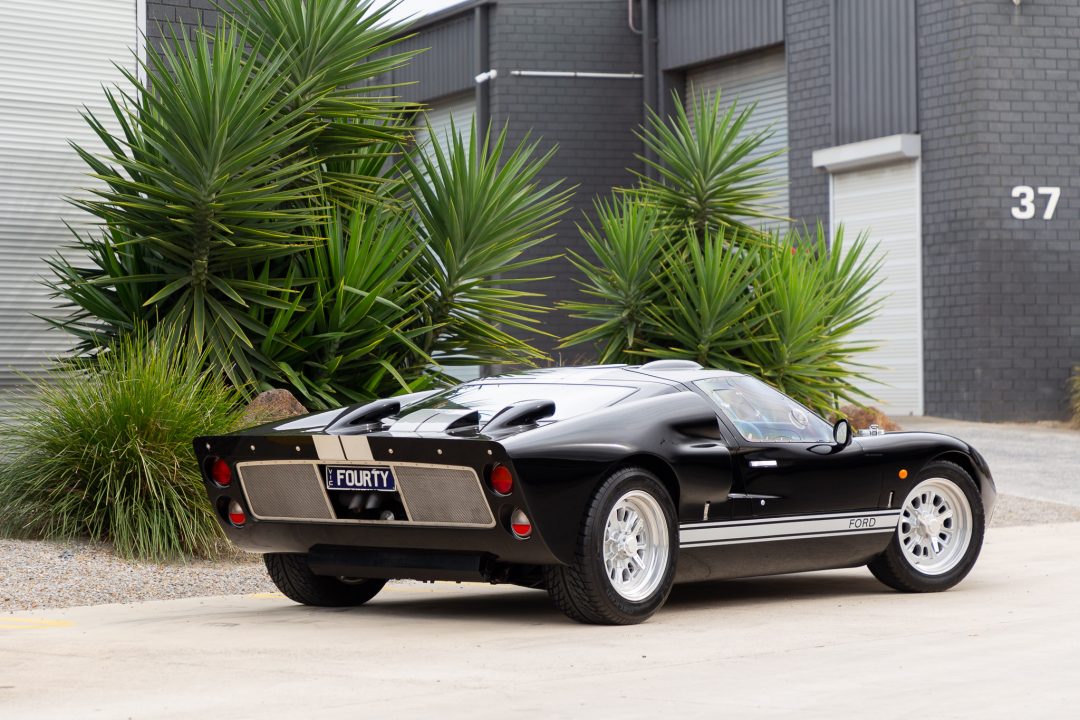 Ford had never developed a prototype racing car from scratch, so they acquired the rights to Eric Broadley’s rear engine Lola GT, the base for developing the GT40 with their new Ford Advanced Vehicles division at Slough in the UK.

The first GT40 chassis was built by Abbey Panels with fibreglass moldings, a coach building company founded in 1941, and was delivered in March 1964. The first completed GT40 (chassis no. GT/101), had a Ford Fairlane sourced 4.2 litre V8 with an aluminium block and pushrods.

This Mk1 version of the GT40 was plagued with gearbox and suspension issues forcing all 3 entries of the car to retire in 1964. The program was then handed over to Carroll Shelby, an American automotive designer and race driver best known for his involvement in the Ford Cobra and Mustang.

The GT40 responsible for the first win in 1966, was the MK II version rebuilt by Holman Moody, an American race car manufacturer to handle the 7 litre FE 427 ci engine used in NASCAR at the time. Although the chassis was similar to the british built MK I GT40, it and other parts needed to be redesigned to fit the larger and heavier 7 litre 427 ci engine. A new Kar Kraft built 4 speed gearbox was put into the Mk II solving the gearbox issues of the Mk I. The new Mk II Gt40’s dominated Le Mans in 1966, finishing in the top 3 positions.

Just 8 GT40 Mk II were built, producing 450hp with weight saving components such as aluminium heads and a magnesium oil pan. The bodywork was both wider and taller than the Mk I to accommodate larger wheels and the rear featured an adjustable spoiler and engine scoops. 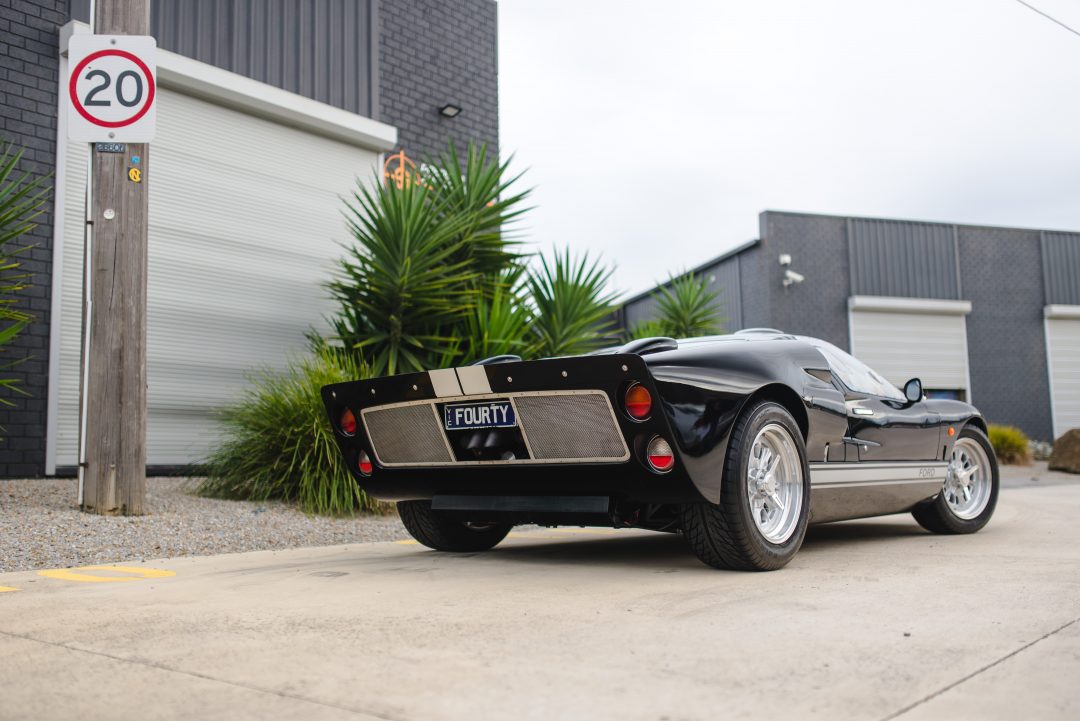 Original Gt40s are extremely rare and expensive, starting from 6 million with the winning GT40 Mk II valued at around 20 million. For this reason, there are GT40 replicas available for sale all over the world both pre-built or build it yourself kit versions. These replicas vary widely to cover all the different original versions made, and usually have a wide variety of different engine and component choices depending on preference, street/race use or price.

Below is a list of websites selling Gt40 replicas or Kit versions: 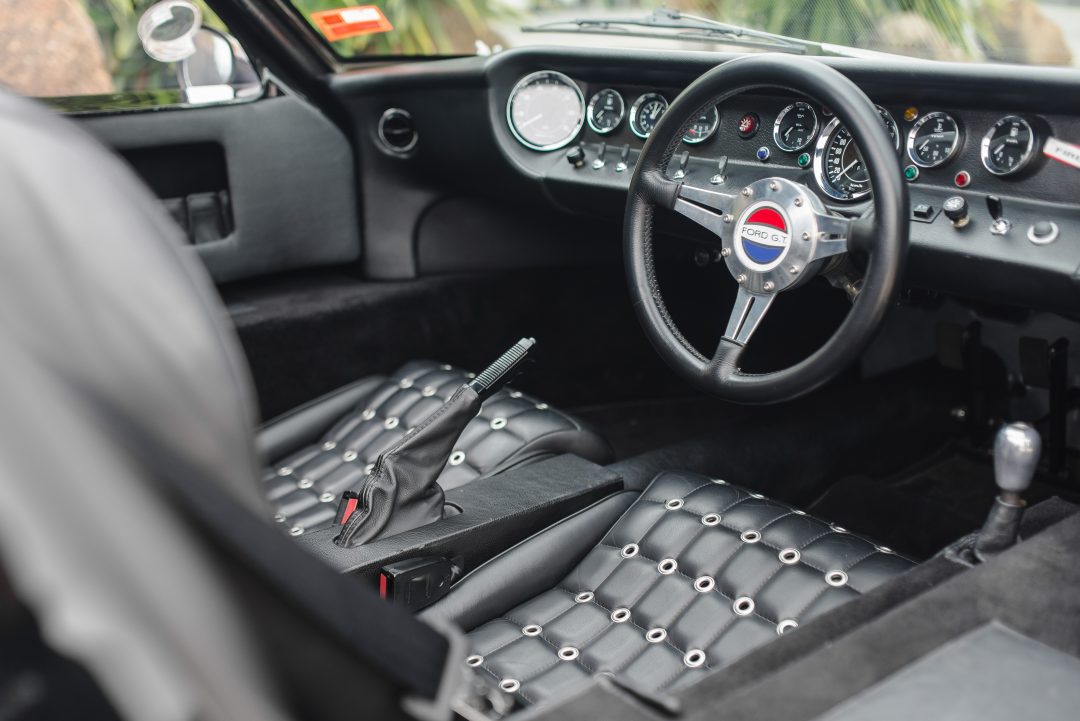 We had the pleasure of spending time with this 2002 Ford GT40 Replica built by Roaring Forties using original Ford drawings. It’s powered by a Ford Windsor 302ci 5 litre V8 with a 5 speed manual gearbox. This is the only complete MK II ‘turn key’ replica built by Roaring Forties. It has been driven and signed by Carroll Smith and track tested by John Bowe (Australian racing legend). It sold for AUS $124,999 on 11/06/21 with Collecting Cars. 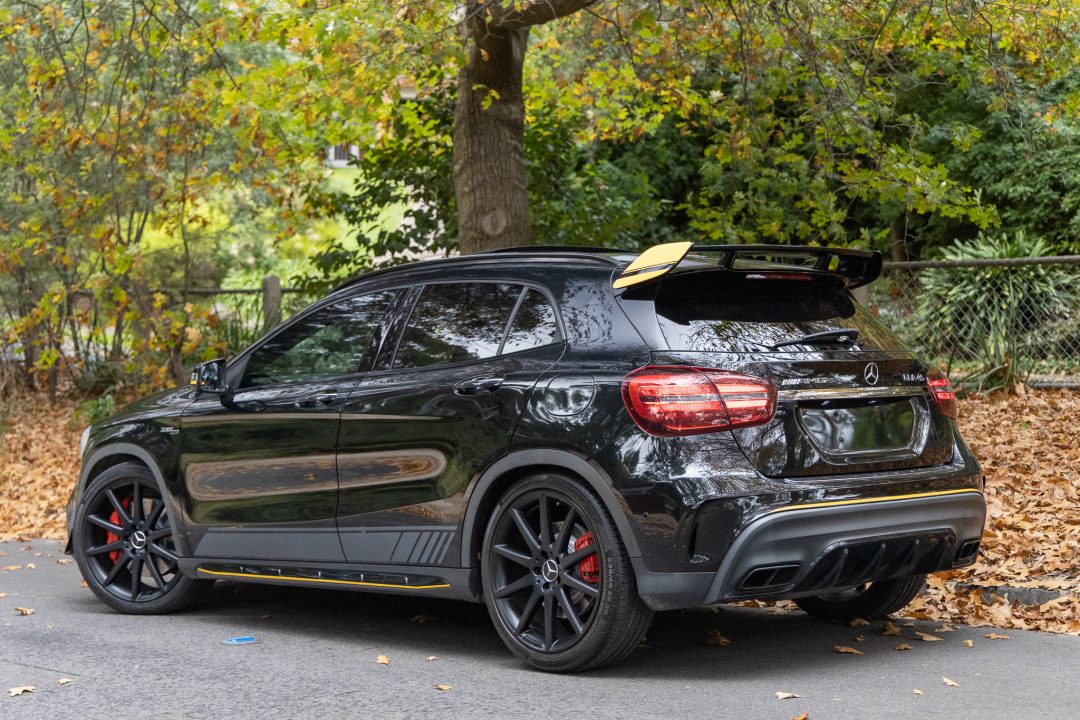 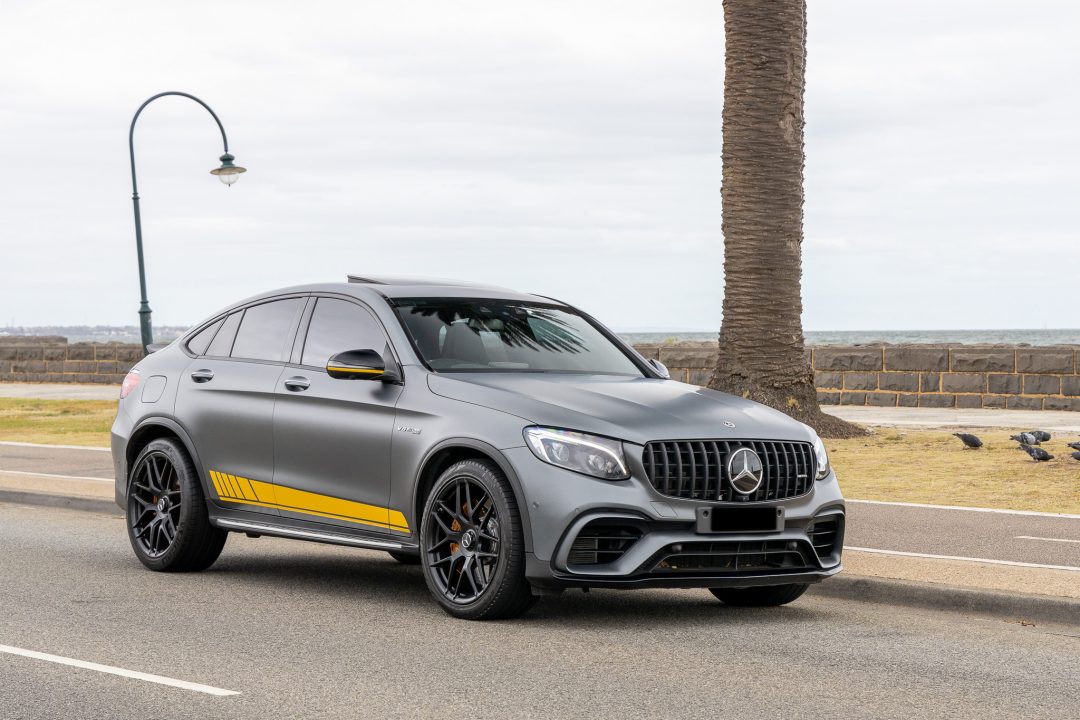 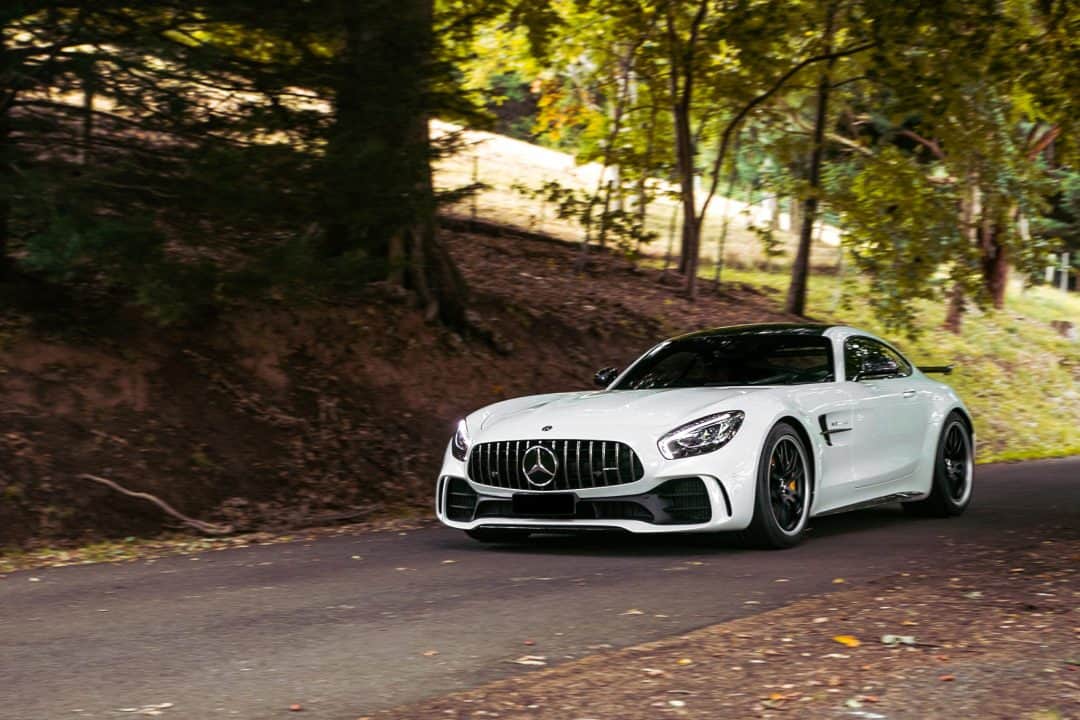